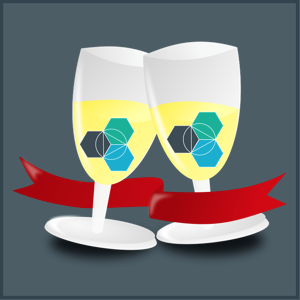 It’s hard to believe it’s already been a year since we announced the general availability of Bluemix. But, in honor of our first anniversary, we’ve got some big news to share. The exciting updates that went live late last week include: 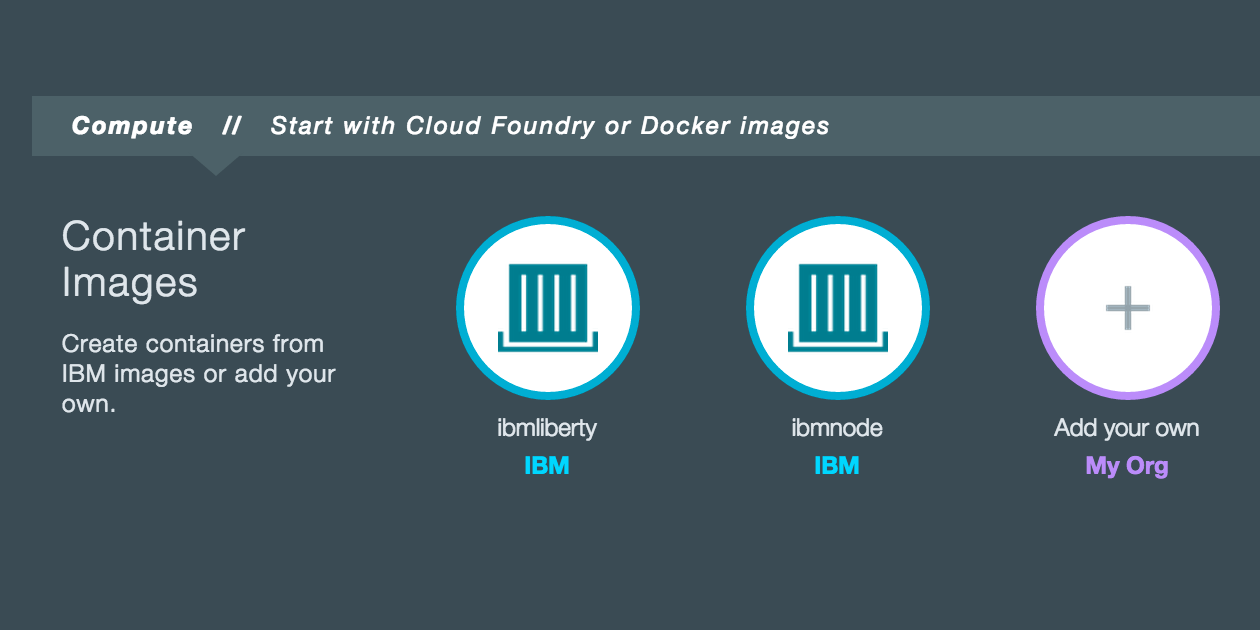